As the Brexit dust settles, what have we learnt?

We seem to have been talking about Brexit for many years now. On 1 January 2021, years of speculation were put into action, and Brexit became a reality. So, what exactly have we learnt so far? 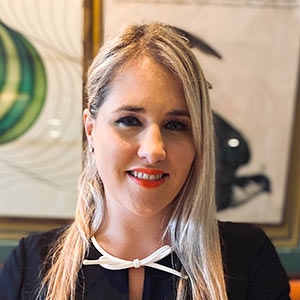 One thing that became clear quickly, was that many retailers were underprepared.  Brexit had already been delayed once, and many UK businesses of various sizes had already been selling into the EU under the distance-selling thresholds. So rather than risk the cost of extra fees and filings that would have come with registering early, many businesses held on to the last moment, with the possibility of a second delay lurking.

When reality hit, and extra VAT registrations became a matter of urgency, long lead times (up to 12 weeks in some cases), compounded with an overloaded system, meant massive delays for many sellers.

Where before UK sellers needed just one Economic Operators Registration and Identification (EORI) number, on all of their customs documentation to trade across Europe, they now require two; one for selling in GB and another for Europe.  Unaware, many sellers continued trying to use their GB EORI number, which is now only applicable for imports into the UK. Registration for an additional EU EORI number can be done through a VAT application form.

Another mistake is that businesses are not aware of how carriers use EORI. For example, some will have it loaded into their backend ensuring that is then always on the customs declarations, whereas other will need to manually add it in with every order/label. Many have learnt the hard way when their shipments were being held up in customs or being returned to them.

A confusing new concept that many businesses had to grapple with for the first time. The Trade and Cooperation Agreement promised no tariffs, however this is not entirely true. In order for this to come into play, you have to be able to prove that around 55 per cent of your product/goods originated in the UK.

The rules of origin requirement has resulted in double taxation for a large number of UK retailers. For example, a high street retailer producing some clothing in Bangladesh and importing into the UK first pays import duty and taxes in the UK. The seller then goes on to sell their clothes all across the UK, Europe and the rest of the world. To escape extra tariffs coming into the EU, the company would have to prove the rules of origin in the UK. But in this case, where the clothes “originated” in Bangladesh, an extra import tariff is now applicable.

So where to from here? How to overcome post-Brexit trading challenges

A very popular choice for many businesses has been to open up a second warehouse or use an outsourced fulfilment centre in Europe and move stock to be sold to EU customers into this facility. This way, if the products originated outside of the UK the goods can be sent directly into this facility avoiding double taxation and further delays for customers.

Another big one has been taking up HS code classification services so they can move their goods to Europe. This helps prevent customs delays but also allows duties to be accurately calculated, which in many cases means lower duties than if they were to just use the universal first six digits or descriptions.

Businesses that have also been very successful since Brexit have looked very much at the customer experience and for many this has meant sending their goods DDP, so they are the “Importer of record” and ensuring the customer has complete transparency and no nasty surprises at the other end. We have had an influx of customers integrating with our customs duty and taxes calculator to support this.

To hear more on the lessons learnt from Brexit and how to overcome them, please join me at Avalara’s Virtual Ecommerce Summit - Click the button below to register for free and watch live or on-demand. 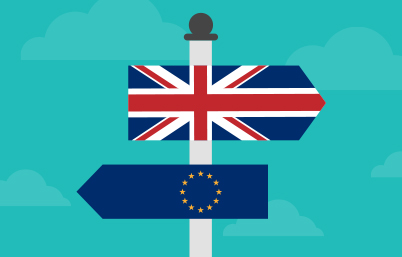 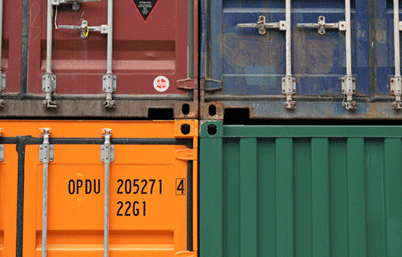 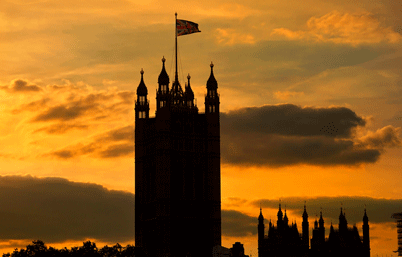