Chancellor Rishi Sunak presented his second Budget to the House of Commons today, promising more relief for struggling businesses as the UK looks to relax its coronavirus restrictions 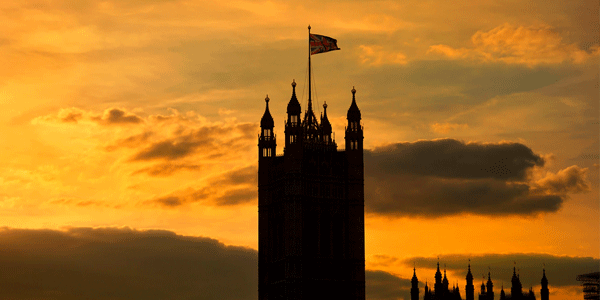 Since the first nationwide lockdown in March 2020, the UK economy has contracted by 10 per cent and 700,000 jobs have been lost in the worst financial downturn for 300 years.

In the first major fiscal statement for a calendar year, Sunak outlined the following key measures:

Furlough extended until end of September

A fourth and fifth instalment of the Self-Employment Income Support – or Furlough Scheme – grant will be available to claim from next month.

The 100 per cent rate cut for retail, hospitality and leisure firms will be extended until the end of June, before winding down to a two-thirds discount for the rest of 2021.

Sunak unveiled a £520m plan scheme to offer the business owners of 130,000 small and medium-sized enterprises the opportunity to upgrade their digital and management skillsets, as well as access discounted computer software.

To launch in April, this scheme will be eligible for businesses of any size, with loans available until the end of 2021, ranging from £25,000 up to £10m.

While corporation tax will jump to 25 per cent for companies with profits of more than £250,000, business with less than £50,000 in profits will stay at the current rate of 19 per cent.

The 5 per cent reduced rate of VAT will be extended until the end of September, rising to an interim 12.5 per cent rate for six months before reverting to its pre-pandemic level on 1 April 2022.

Sunak announced a tax break for firms of 130 per cent of their investments. He hailed the move as a "bold, unprecedented action", under which businesses buying £10m of new equipment would be able to reduce their taxable income by £13m, effectively getting 30 per cent tax back. It is believed that this initiative could boost UK investment by up to 10 per cent.

The following tax thresholds will be frozen at current levels for the next five years, until April 2026:

A £20-per-week hike will be in place for the next six months.

From April, the National Living Wage (NLW) will increase by 2.2 per cent, to £8.91 per hour. Sunak billed this as “an annual pay rise of almost £350” for those working full time on the NLW rate.

Initially instated in August 2020, the fee paid to companies for hiring apprentices will rise to £3,000, and £126m will be made available to help people offer trainees shifts to apprentices.

The current £45 threshold for single contactless credit and debit-card payments will rise to £100 later this year.

SMEs are the lifeblood of UK plc, and we don’t hear as much about them as we should. That’s why we’ve started a podcast series dedicated to the entrepreneurs that make the British economy tick.

Between the lines picks the brains of SME owners and business experts to put together “how to” guides applicable for everyone from start-ups to well-established companies.

Listen to our podcast 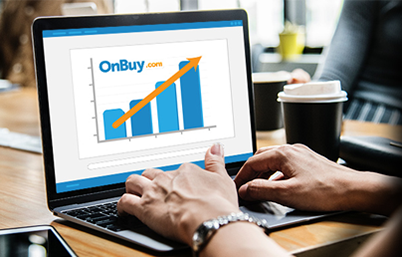 Selling with OnBuy – how to get started

Trading in Europe: the key changes from Brexit and EU VAT reforms that are affecting UK ecommerce sellers 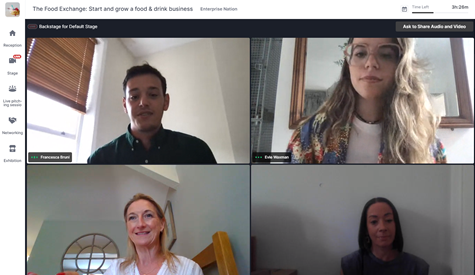 Exploring routes to market and growth opportunities with SMEs 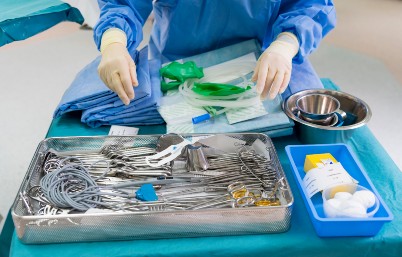 The US requirements for Unique Device Identification (UDI) 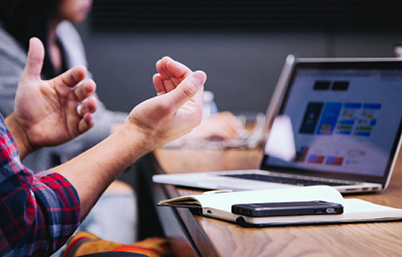