Our survey of over 1,000 GS1 UK members highlights a clear agenda of action for government during the Brexit negotiations

We recently surveyed over 1,000 GS1 UK members, representing a large cross-section of British SME businesses employing over 100,000 people, to understand their views on the potential impact of protectionism and Brexit on their businesses. The findings are detailed in our new report, Defending cross-border trade: An agenda for export, which also sets out a clear agenda of action for the government during the Brexit negotiations.

Other highlights from the report include

Read the views of over 1,000 SME businesses on the possible impact of Brexit and the global resurgence of protectionism

We’d love to hear your views too - join the conversation on Twitter at #GS1trade.

Learn how GS1 standards can be used to benefit you and your business, and how they play a vital role in everyone's lives

We may be facing uncertain times politically and economically, but GS1 standards will always help enable trade – locally and globally 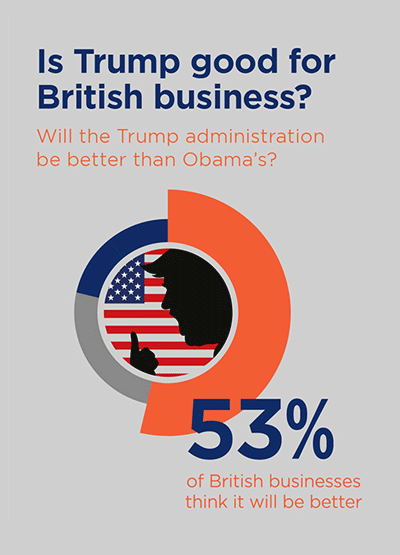 Insights from our members about the future of cross-border trade

Don’t let our exports get stuck in the station

If we want British business to succeed in exporting, it’s vital that our export goods don’t get stuck in the station

Does the Trump presidency provide a huge trade opportunity for the UK?

The future of exporting

What the future holds for British businesses, in light of Brexit and the rise of protectionism globally