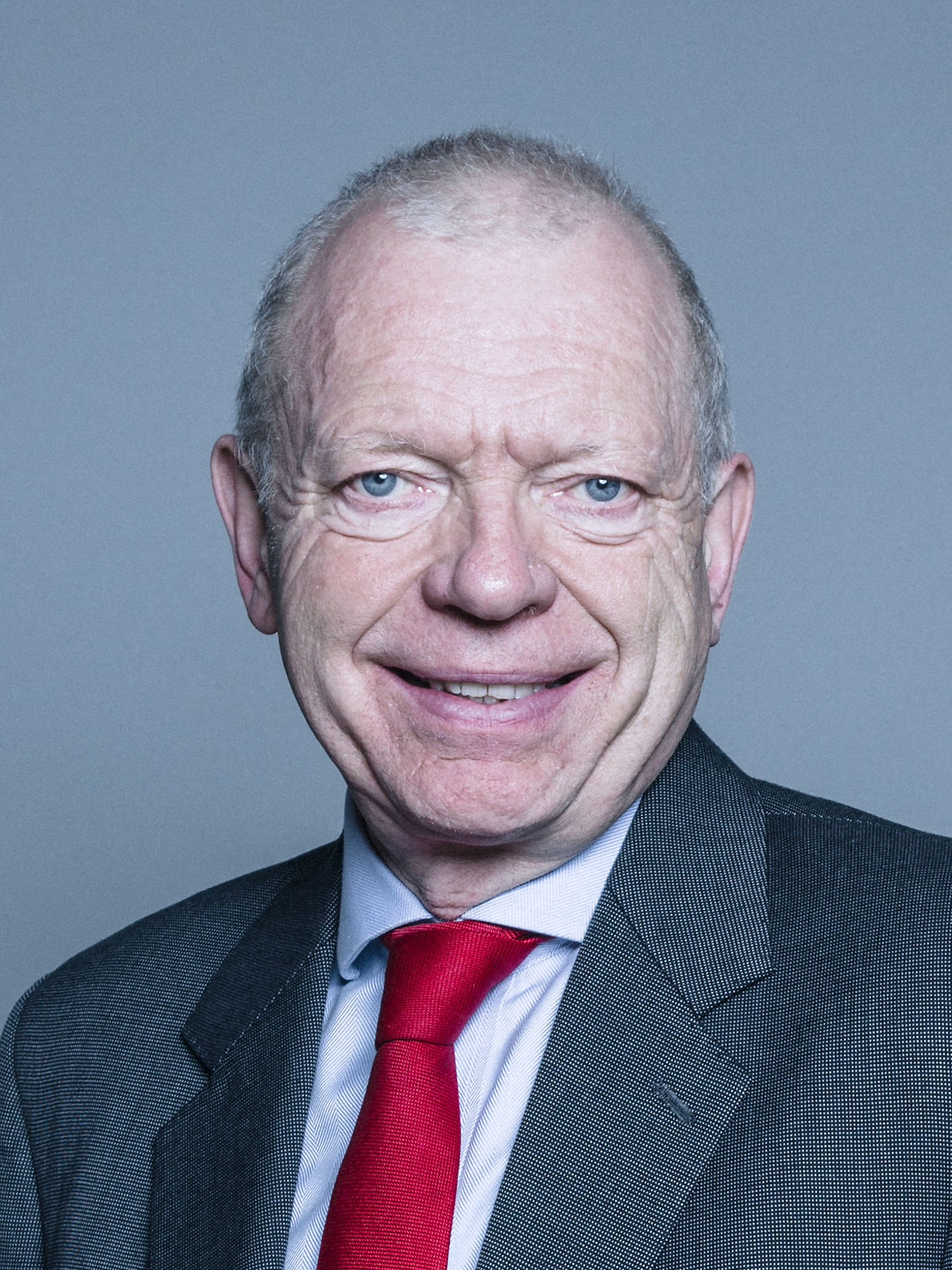 He was the first chief executive of the NHS confederation, and previously director of the National Association of health authorities and trusts (NAHAT) from its formation in 1990. He ran its predecessor organisation, the National Association of health authorities (NAHA) from 1984 until 1990. He also served as a member of the council of the international hospital federation from 1986 to 1991.

Philip was made a privy counsellor in 2009. He holds honorary doctorates from the universities of Aston, Birmingham and Birmingham City. He is an honorary fellow of the royal college of physicians. He is also an honorary fellow of the faculty of public health and of the faculty of dental surgery, royal college of surgeons. He was awarded the OBE in June 1993.